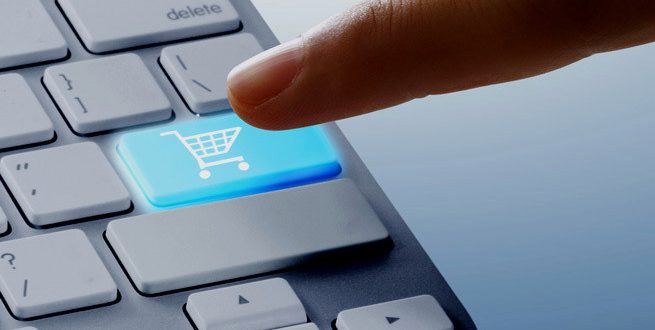 With the expected launch of the U.S. domestic real-time payments scheme FedNow in 2023, ACI Instant Pay will allow U.S.-based merchants to boost their businesses by accepting and processing real-time payments, which are expected to grow in popularity over the next few years. ACI’s 2022 Prime Time for Real-Time report forecasts the annual volume of real-time transactions in the U.S. to reach 8.9 billion by 2026, up from 1.8 billion in 2021, representing a compound annual growth rate of 37%.

“With ACI Instant Pay, value flows directly from customer to merchant with no card fees, no user friction, no delays and no risk of card fraud,” added Basant Singh, global head of ACI’s merchant segment. “It also allows merchants to reduce their costs and pass savings on to their customers as an incentive in the form of cashback, loyalty points or discounts.”

Share
Previous Massmart is Officially a Top Employer…Again!
Next Trends Predicted to Drive the Retail Industry in 2023