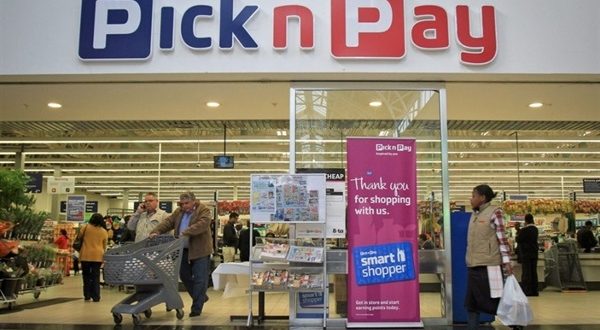 Pick n Pay Stores Limited has been approved for a secondary listing on A2X Markets (A2X). Its shares will be available for trade on A2X from 1 November 2022.

The Pick n Pay Group, with a market cap of around R27 billion, will retain its primary listing on the Johannesburg Stock Exchange (JSE) and its issued share capital will be unaffected by its secondary listing. The Pick n Pay Group is a grocery, general merchandise and clothing retailer with an omnichannel footprint, that operates under three banners – Pick n Pay, Pick n Pay QualiSave, and Boxer. It has a 49% shareholding in Zimbabwe-based TM Supermarkets.

Pick n Pay Group Chair Gareth Ackerman said: “Our listing on A2X means Pick n Pay shareholders will now be able to benefit not only from increased liquidity, but from the cost savings accrued through A2X’s low-cost platform and narrower spreads. This is entirely consistent with our strong focus on cost savings within our business to benefit customers.

“Our listing on the A2X will provide a competitively priced choice for shareholders, and helps encourage the development of a healthy local market.”

A2X CEO Kevin Brady said, “We are delighted to be welcoming the Pick n Pay Group to A2X next week. The Group is an iconic and trusted brand and we look forward to providing Pick n Pay investors with a choice of venue on which to transact and save money.”

The listing will bring the number of instruments listed on A2X to 88 with a combined market capitalisation of around R5 trillion.

A2X is a licensed stock exchange that provides a secondary listing venue for companies. It is regulated by the Financial Sector Conduct Authority and the Prudential Authority (SARB) in terms of the Financial Markets Act.