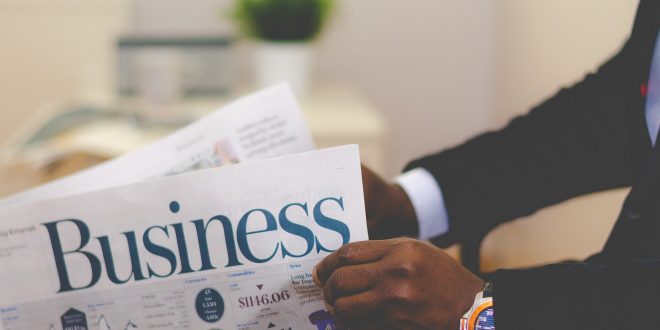 Nestlé has appointed Nicole Roos as the Managing Director for East and Southern Africa Region (ESAR) headquartered in Johannesburg South Africa, succeeding Bruno Olierhoek whose term ends on 31 October 2022. Olierhoek will move on to a new assignment in due course having served as Chairman and Managing Director in the region since 2018.

Roos is currently the Business Executive Officer (BEO) for Coffee and Beverages for ESAR. She began her career as a Marketing Trainee in South Africa twenty years ago and is the first female Managing Director for the region, a historic moment for the company.

Roos started her career at Nestlé in 2002 and has had an illustrious journey since. From 2004, she was appointed as a Brand Manager for Nutrition and took on different roles of increasing responsibility in the category until 2008 when she was expatriated to the United States. There she worked as Product Manager and then Senior Project Manager, Formula and Cereals for Nutrition. In 2010 she returned to South Africa to join the executive leadership team of Southern Africa as Country Business Manager for Infant Nutrition, a role she held for more than six years. Roos then took on her current role as BEO for Coffee and Beverages in 2016 and has grown the business into one of the most successful in the Africa Zone, despite the challenges of operating across multiple markets.

“I am delighted to be handing over the reins to Nicole. Nicole is a passionate African who understands the incredible opportunities the East and Southern Africa region has. With her extensive experience and knowledge of the diverse consumer base in various categories, Nicole will continue to strengthen our path to digitalisation, and sustain the ground-breaking circularity projects. I am confident that with her at the helm, our business is assured to fully realise its purpose to ‘unlock the power of food to enhance the quality of life for everyone, today and generations to come’,” said current Chairman and Managing Director, Bruno Olierhoek.

In accepting the position, Roos says, “I am honoured to be appointed to this role and excited to be part of yet another milestone in the history of Nestlé in the region. I am stirred deeply that our business has the potential not only serve African consumers through affordable and accessible nutrition but that we can also lead and inspire others to help protect, renew, and restore the resources we all depend on. I look forward to working with our people and partners to address the complex challenges in creating shared value for our people, communities, shareholders and society at a meaningful scale.”

Roos concludes that she will continue building from the strong foundation that Olierhoek will end his tenure on, having strengthened the business fundamentals of the ESAR region.