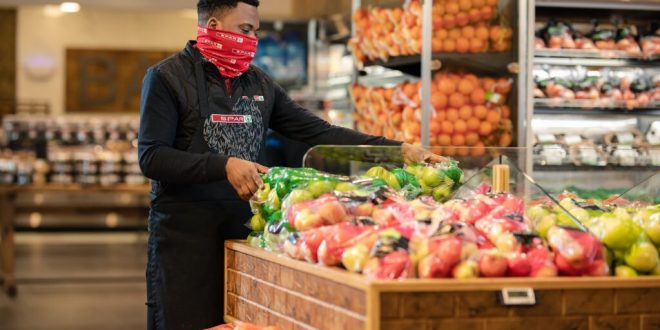 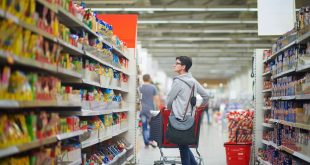 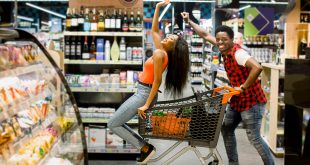 The Group’s update issued on the current state of its business as of 22 July, noted the extent of the impact on its operations in KwaZulu-Natal (KZN) and parts of Gauteng. A total of 184 SPAR South Africa Group stores were impacted. At that time, 38 of the looted stores had been cleaned, restocked and reopened, while 112 stores remain closed as repair and clean-up operations continue. This represents less than 5% of the store network across Southern Africa.

SPAR South Africa announced a short-term bridging finance scheme to support retailers affected by the unrest. The company also said that at wholesale level, it is ‘adequately covered’ from an insurance perspective, and is engaging with its retailers to provide necessary assistance with their insurance claims.

“Despite the loss of business caused by the recent civil unrest,  SPAR retailers have expressed a firm commitment to start again”, Brett Botten said. “This speaks to the resilience and entrepreneurial spirit of SPAR’s retailers, who are intensely aware of the role they play within their communities.”

“We are understandably concerned about the impact on our communities and our country and for this reason, SPAR has a resolute desire to rebuild and help lessen the extent of the damage and devastation caused within our communities.”

SPAR South Africa has launched a number of aid initiatives and will continue to support local communities and existing organisations that rely on their assistance.

In just one example, SPAR will provide 10,000 frontline healthcare workers in Gauteng Province with R50 #Takeabreak vouchers to use for a 10-minute break with a cup of coffee, chocolate, or a piece of cake from any of its stores. The division in Gauteng has reached out to major private hospital groups, government hospitals, and emergency services in Gauteng that would receive vouchers.

“The impact of the pandemic is nowhere felt more than among the frontline workers. Frontline workers are under immense pressure working longer hours and double shifts without a break”, a company spokesperson said.

2021-08-04
Initiator
Share
Previous MACmobile | Mobile Money is Set to Take South Africa by Storm – is the Trading Environment Ready for the Change?
Next Pick n Pay asap! Is The New and Improved Bottles on Demand Delivery Service 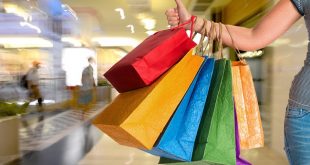