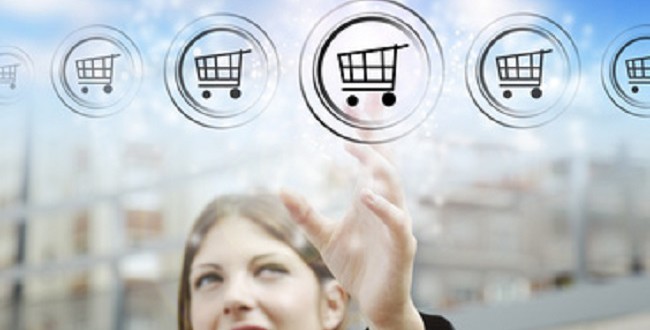 Magento, the worldwide leader in cloud digital commerce innovation, announced significant growth and adoption of its next generation cloud platform and solutions across Europe. The record-breaking year includes significant growth in its flagship platform with 42% year over year growth in new license revenues in Europe. The company’s impressive momentum is a product of its long-term vision and sustained investment in hiring top-talent, product development, as well as expanding its global ecosystem of top-tier partners, and developers in the European market.

Magento was named a leader by Gartner in the April 2017 Magic Quadrant for Digital Commerce, which evaluates digital commerce platforms based on their ability to execute and completeness of vision. Magento is proud to be named a leader in this report, which the company believes is based on the strength of its unique ability to provide customers with the agility and scalability they need to grow their business, respond to shifting market demands and maintain a low total cost of ownership.

“More than $1 trillion in IT spending will be directly or indirectly affected by the shift to cloud during the next five years, said Gartner, Inc. “This will make cloud computing one of the most disruptive forces of IT spending since the early days of the digital age.”1

“In the age of the customer, merchants must anticipate and deliver exceptional customer experiences that are true to their brand, and distinguish themselves from the competition. The Magento Commerce Cloud offers merchants the agility they need to innovate and stay ahead in a rapidly evolving and competitive environment,” said Mark Lavelle, CEO of Magento. “Over the past year, we’ve seen increased demand and accelerated adoption of our commerce suite across B2B and B2C merchants in the region, and more than 60 percent of our new customer deals are with our cloud-based digital platform.”

Over the past year, Magento increased its presence in the UK and across Europe, Middle East and Africa regions with dedicated sales, marketing, customer support and development personnel. In addition, Magento is actively growing strategic partnerships in the EMEA region with technology vendors such as Amazon Pay, Vertex and Nosto, to name a few. These local partnerships with the added local staff have expanded Magento’s footprint and has contributed to Magento’s growth in the European market.

Magento also announced the rebranding of its commerce suite, and will now be called the Magento Cloud, to better align to customer needs and reflect the growing adoption of its technology platform. The company is simplifying the names of its flagship digital platform and order management products to Magento Commerce (formerly Magento Enterprise Cloud Edition and Magento Enterprise Edition) and Magento Order Management (formerly Magento Commerce Order Management). Magento is also recognizing the contributing of its global ecosystem beyond a single product and renaming Magento Community Edition to Magento Open Source.

These announcements were shared at MagentoLive UK 2017, held June 27 and 28 at the Park Plaza Westminster Bridge London Hotel.