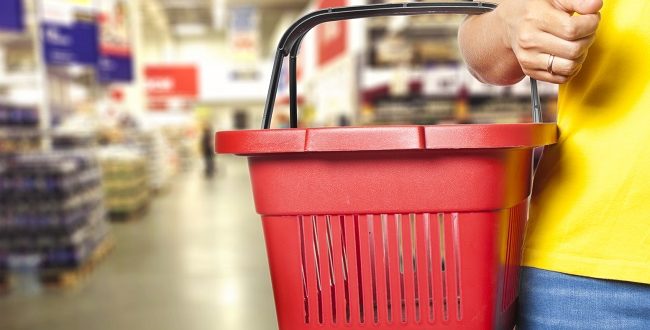 As South African consumers grapple with constrained budgets, Massmart’s Game Weekly Market Price Position Report – which conducts weekly research into the prices on goods across several South African retailers – found that Game is leading the way on the price of promotional items, outweighing its competitors by 8.54%.

With this week’s petrol increase dishing yet another blow for South Africans who are struggling to make ends meet, promotional pricing becomes increasingly important as more South Africans look to save on their needs. A Game price perception survey carried out in April this year found that 50% of respondents were prioritising bargain hunting more than ever before, while 75% said they were looking to save wherever they could – no matter the discount offered.

There is a common perception that petrol price hikes lead to product price increases across retailers, but big box retailers, like Game, are able to negotiate and secure the best possible deals with their suppliers upfront – meaning they are able to offer stable pricing across categories despite external factors. These retailers also offer the customer a more convenient shopping experience, as they stock multiple products under several categories – ultimately saving the consumer both time and money.

The number of South Africans comparing prices across retailers is also likely to rise, as the consumer budget is stretched further than ever – making competitive pricing more important than ever for retailers in maintaining market share. In April, 75% of respondents saw the value in comparing prices on items across retailers to receive 10% back on the difference, with Game’s Price Beat Promise, for example.