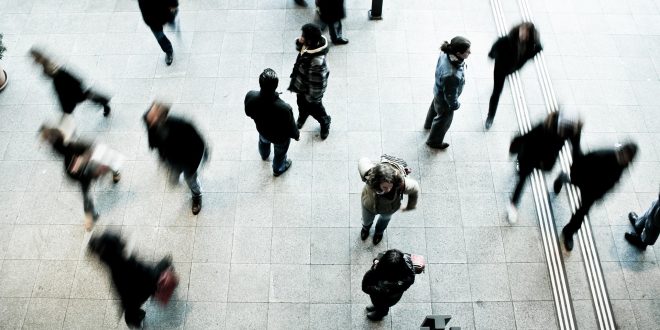 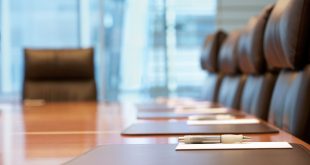 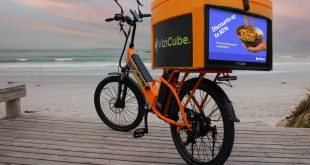 Vivo Energy Uganda, the company that distributes and markets Shell-branded fuels and lubricants in Uganda, together with National Environment Management Authority (NEMA), Uganda Breweries Limited, Stanbic Bank and Next Media Services have partnered to promote sustainable environmental protection in a new educative campaign dubbed ‘Taasa Obutonde,’ which means ‘Let us save the environment.’

The campaign, which was launched at Namboole Stadium, is also in line with the year’s World Environment Day theme, which will be ‘Ecosystem Restoration’ – a call on world leaders and the populations to pay special focus on creating a good relationship with nature and to focus on preventing and reversing the loss of degraded natural ecosystems to fight the impacts of climate change.

Similarly, Taasa Obutonde seeks to promote environmental protection through targeted messages, documentaries and skits on television and online platforms to ensure greater awareness over a period of three years. In its first year, the campaign will focus its awareness on plastics and pollution.

Studies estimate that in Uganda, an average of 1,500 tonnes of plastic waste is generated daily, with only 500 tonnes properly managed. This indicates a collection efficiency of 30%, implying that most of the waste generated is not safely recycled and goes into the environment.

Speaking at the launch event, the Vivo Energy Uganda Managing Director Mr Gilbert Assi said: “It has been proven that irresponsible use and disposal of plastics has far-reaching environmental and health risks to human and animal life. The Taasa Obutonde campaign will sensitize Ugandans about these dangers, create awareness about the safe disposal of plastics, aim to drive behavioural change on the use of plastics and suggest co-existing alternatives for daily use.”

Adding, “This in line with our Goal Zero ambition, which is our continuous commitment to ensure no harm to our people, assets and the environment. As an ISO 14001 certified company for Environment Management Systems, it is imperative that we run our business responsibly by prevention of environmental pollution and the adoption of more energy efficient and environmentally friendly retail sites countrywide. Similarly, we shall use this strong partnership to call our fellow Ugandans to action and to own up to the responsibility to restore and ensure that our environment is protected and sustained for the future.”

The Guest of Honour at the event, National Environment Management Authority Executive Director, Dr Tom Okurut said: “Plastics are recognizably the most dominant waste in the country. As one of the measures to regulate plastics, the National Environment Act banned the manufacture and import of plastics under 30 microns. This is in addition to imposing a producer extended responsibility to ensure that producers of plastics manage their products from production to disposal. The management of the environment should not be considered as the duty of only the Government, or more specifically NEMA. Solutions to environmental problems require a multi-sectoral approach to solve and this campaign is an indicator that the private sector, civil society and Government are willing to work together to protect our environment.”

Plastics are a way of life for all Ugandans and yet a cancer to the environment that we rely on. Unfortunately, the general lack of adequate knowledge, resources and information, coupled with non-compliant manufacturers and a soft policy-making system, supports the unending use of harmful plastics.

The “Taasa Obutonde” campaign will unpack the dangers of the irresponsible use of plastics and the impact of the disposal on the environment, human and animal life. Through the campaign, that will air on NBS TV, every day, for a period of one year, as well as on Sanyuka TV, Salam TV, radio stations and on digital platforms, the partnership will aim to create awareness about the safe disposal of plastics while encouraging adoption of the 3Rs – Reduce, Reuse, Recycle to encourage positive behavioural change and an overall slowdown in environmental degradation. 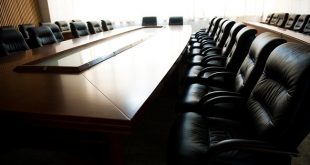