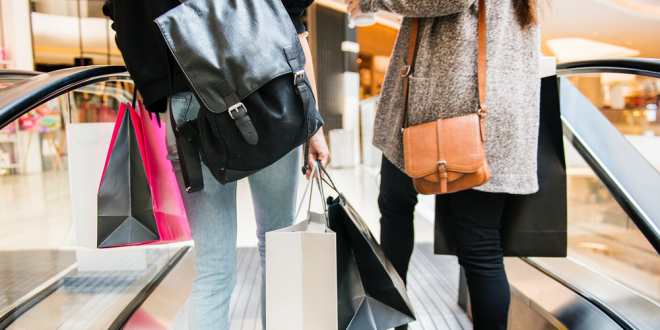 Leading retail group Truworths International will list its shares for trade on A2X Markets from 5 December 2022.

Truworths will retain its listings on the Johannesburg Stock Exchange (JSE) and Namibian Stock Exchange (NSX) and neither of these listings, nor Truworths’ issued share capital, will be affected by the secondary listing on A2X.

Truworths is an investment holding company whose companies are engaged in the retailing of fashion apparel and accessories, footwear and homeware. The Truworths Group trades under names such as Truworths, Identity, YDE, Uzzi, Earthchild, Ginger Mary, Fuel, Sync, Office London and Loads of Living in South Africa, as well as Office and Offspring in the United Kingdom.

Truworths Group CEO Michael Mark said: “At Truworths, we have a consistent focus on creating long-term value for our stakeholders. By listing Truworths’ shares on A2X we will not only provide our shareholders with the choice of an additional platform on which to transact, but also offer them the opportunity to capture the savings accrued through their lower exchange fees and narrower spreads.”

A2X CEO Kevin Brady commented: “We are pleased to welcome Truworths to A2X. Truworths is an iconic retailer with a remarkable history spanning over 100 years. Such longevity is testament to management’s ability to recognise opportunity and adapt to the needs of the marketplace. The listing on A2X is another example of this.”

The listing will bring the number of instruments listed on A2X to 92 with a combined market capitalisation of R5.3 trillion.

A2X is regulated by the Financial Sector Conduct Authority (FSCA) and the Prudential Authority, being the South African Reserve Bank (SARB), in terms of the Financial Markets Act.