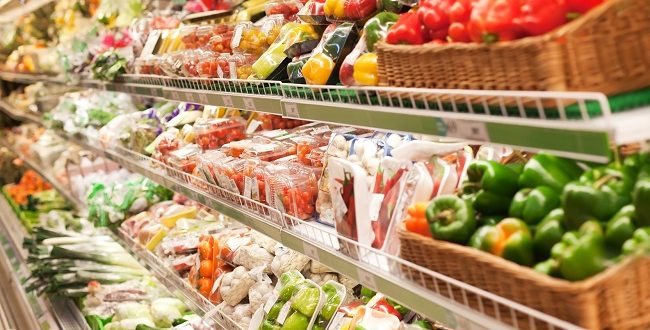 Albert Louw, Lasher Tools Marketing Manager, said that the company had gained new business as a consequence of the outbreak of coronavirus in China and the closure of manufacturing in the country in an attempt to stem the spread of the deadly virus.

“For the first time, a big local retailer placed a multi-million-rand order with Lasher for products that the company has never bought from us before,” Louw said, adding that the order was a direct result of the curtailed supply of tools from China.

The outbreak of the novel coronavirus was first reported in Wuhan, China, on December 31, 2019, according to the World Health Organization (WHO). Worldwide a total of 79 331 cases of the virus have been reported, and over 97% were in China, as of February 24. So far, 2595 people in China and 23 people elsewhere have died from the virus, according to the WHO. Outside China, there have been 2069 cases of novel coronavirus in 29 countries. Only one example, in Egypt, has been reported in Africa.

On January 30, the WHO declared the outbreak a global emergency and set up a committee to oversee its response. The mandatory closure of Chinese factories has left a massive gap as the country is the world’s largest manufacturing economy. These closures are providing opportunities for South African manufacturers, including getting in fresh orders for products as well as reaching new consumers.

Louw stated that more than ever before, South African companies and consumers should support products made by local manufacturers like Lasher, who employ over 800 people at four local factories. Such support would translate into greater job security throughout the manufacturing value chain at a time when local economic growth is stagnant, and unemployment is near record levels.

He believes that local manufacturers need to stand together and work with the government to maintain and expand the sector, which until recently had faced an increasing onslaught from low-priced imported Chinese goods.

Chinese imports have had a detrimental impact on local manufacturing, jobs and reduced demand for local goods and services, and the significant difference between Lasher tools and those imported from China and elsewhere is that tools made by Lasher are of high quality, durable and last longer, which provides consumers with high value for money over competing tools.

“The company provides its customers with aftercare service and Lasher’s products have a return rate of less than 0.01%, which gives customers a high level of confidence when purchasing a Lasher product. Lasher is a proudly South African company that has been 90 years in the business and sources 98% of its materials for its hand tools from South African companies,” Louw concluded.

In a recent report supporting this issue, Eustace Mashimbye, chief executive from Proudly SA, says, “With China’s manufacturing output hamstrung by the coronavirus, South Africa has an opportunity to review what it imports and capacitate local industries to secure the supply chain of local products. While we do not in any way celebrate what has befallen China, and like the rest of the world we join in sending our sympathies and hopes for a speedy end to the infection, we have to recognise that it exposes the vulnerabilities of markets to single-supplier sources and offers opportunities to others to strengthen their own domestic capabilities.”