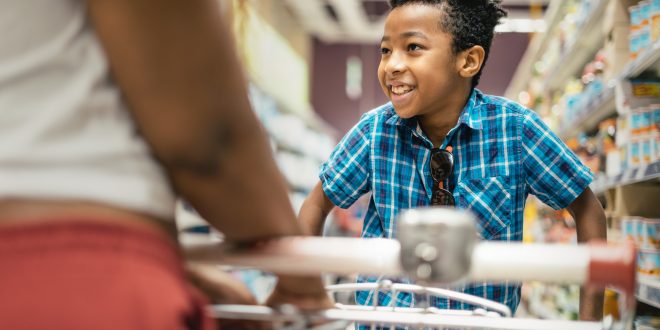 Coca-Cola took strategic steps to reorganize and better enable the Coca-Cola system to pursue its total beverage company strategy, which led to a strengthening of its presence and focus on Africa

The Coca-Cola Company has been part of Africa for more than 90 years and now refreshes consumers and communities in all 54 countries on the continent.

Today, the company’s Africa operating unit leadership team is on a journey to help reshape and consolidate Coca-Cola’s presence in several markets, ensuring the right capabilities and investments are in place to double-down on commitments to sustainably grow in communities across Africa

The process started in 2020, when Coca-Cola took strategic steps to reorganize and better enable the Coca-Cola system to pursue its total beverage company strategy, which led to a strengthening of its presence and focus on Africa.

Then, in 2021, the Africa operating unit was created, and a leadership team was formed with the objective to grow the business, its talent and the communities the company serves.

Changes in local, authorized bottlers in some North, West and Mid African markets are ongoing, including in Angola, Egypt, Senegal, Burkina Faso, Cote d’Ivoire and Cameroun. While these changes are at various stages of completion, they are expected to drive an initial $150 million in capital investments through acquiring and setting up new preparation and packaging lines in 2022, which will drive job opportunities that will benefit communities and consumers.

More details will be provided in each of the countries in upcoming months.

“We are committed to delivering sustainable growth and creating shared value for our local bottlers, customers, consumers and communities,” said Bruno Pietracci, president of the Africa operating unit. “In Africa, Coca-Cola has been refreshing more than one billion consumers, and it is important for us to have an aligned vision and growth ambition with our bottlers.”

Through these changes, Coca-Cola reaffirms its commitment to the continent and will accelerate growth by building an agile system to deliver value to customers and consumers with scale across supply chain, information technology and customer support through independent, local companies that know their communities and customers best.