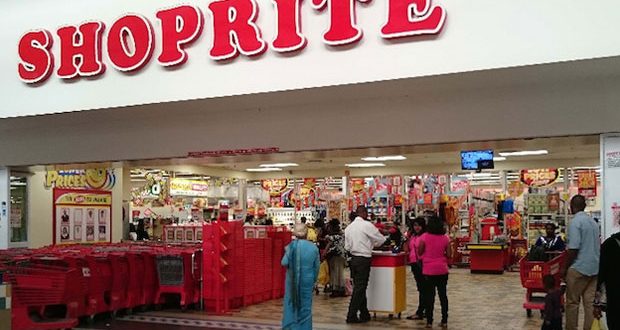 The Shoprite Group’s near-term science-based greenhouse-gas (GHG) emission reduction targets have been approved by the Science Based Targets initiative (SBTi).

In its Target Validation Report, the SBTi stated it commends the Group’s “ambitious 1.5°C-aligned target, currently the most ambitious designation available through the SBTi process”.

The SBTi mobilises companies to set science-based targets. It is a partnership between CDP (formerly the Carbon Disclosure Project), the United Nations Global Compact, World Resources Institute (WRI) and the World Wide Fund for Nature (WWF).

The retailer has also set a long-term GHG emissions reductions target in line with reaching net zero by 2050 to limit global warming to 1.5°C above pre-industrial levels.

In its position statement on climate change – which supports the UNFCCC goal of limiting global warming – the Group outlines the two focused objectives which informs its response; namely a) reducing GHG emissions and continuously improving energy efficiency in its direct operations and its supply chain by engaging with suppliers and b) strengthening the resilience and adaptive capacity of its operations and that of the communities in which it operates.

Earlier this year, the Group finalised sustainability-linked loans totalling R3.5 billion to expand on the substantial investments it has already made in key environmental programmes. In the previous financial year it: