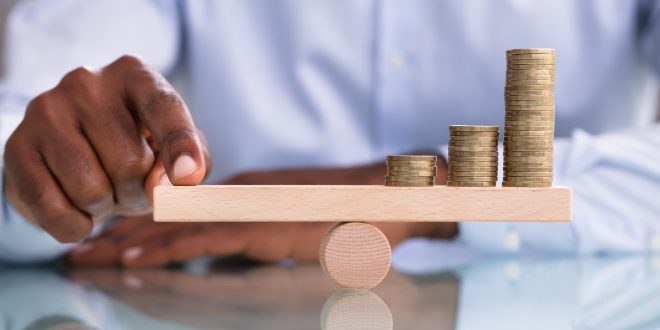 SPUR Corporation First Half Profit Up 20%

Spur Corporation today reported an increase of 8.4% in group revenue to R525 million as middle income consumers came under increasing financial strain in the six months to December 2019.

The group’s profit before tax grew by 19.5% to R161.8 million, boosted by the recovery of an impairment provision of R10.8 million related to its black economic empowerment transaction with Grand Parade Investments which ended in October 2019.

He added that electricity load shedding has been highly disruptive to trading patterns and restaurant foot traffic. “In response to these sustained power outages, our franchisees across the group are investing in installing generators in their restaurants, with approximately 80% of outlets now able to trade during load shedding.”

The flagship Spur Steak Ranches brand increased restaurant sales by 4.5% for the six months and gained market share. Van Tonder said Spur’s new contemporary restaurant design and décor is proving appealing to customers while a new menu has been introduced catering for all taste profiles, including vegan-friendly meal options.

International restaurant sales increased by 4.1%. Restaurant turnover for the Africa and Middle East operations, which accounts for 82.3% of total international turnover, increased by 9.6%. Continued poor trading conditions and the closure of a net two restaurants contributed to sales in Australia and New Zealand declining by 20.3%.

Spur Corporation expanded its restaurant base to 642 following the net opening of 22 new outlets in the first half of the year. This included six restaurants in Mauritius and three in Zambia, growing the group’s presence in these countries to 18 and 16 outlets respectively.

Over the next six months the group plans to open 17 restaurants outside of South Africa, “with our international expansion focusing primarily on Africa and the Middle East”. Six new restaurants are planned for Zambia, three in Saudi Arabia (Riyadh), two each in Nigeria, Kenya and Eswatini and one each in Zimbabwe and Ghana.

On the outlook for the remainder of the financial year, Van Tonder said the group will maintain its focus on food quality, value and competitive pricing, driving customer loyalty and growing market share in the current environment of low economic growth, weak consumer confidence and pressure on disposable income.