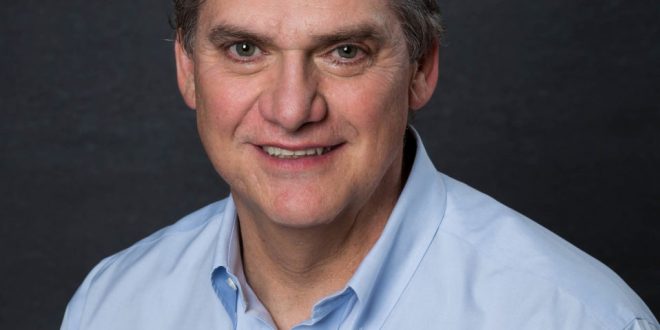 Mark Farrelly, the group’s Chief Operating Officer (“COO”) and an executive director, has resigned from the group with effect from 31 August 2020.

Chief Executive Officer, Pierre van Tonder, remarked, “We all have a deep sense of appreciation for Mark’s colossal contribution to what the Spur group is today. He played a tremendous role in mentoring and guiding many of our senior leadership group. The passion and drive with which Mark has led our organisation and mentored our colleagues will stand this organisation in good stead in times to come. To me, he was trusted confidant for 30 years and I wish him well in his chosen path. Mark is not lost to us as we will welcome his invaluable input as a franchisee.”

Spur Corporation chairman, Mike Bosman, said, “Mark plans to continue his career outside the listed company environment and focus on managing his restaurant and property interests, which include being the master franchisee for Spur International in New Zealand where he owns the Spur restaurant in Auckland.”

“On behalf of the board, I would like to thank Mark for his contribution to the group over the past three decades and for his leadership of the South African business through some particularly challenging times. We wish him continued success as he pursues his entrepreneurial interests.”

Mark said he was proud of what he leaves behind on the corporate side of Spur and wishes the company well as it transforms in a post-pandemic world. “I’ve worked with wonderful people at Spur, who are like family to me. I thank each of them for the opportunities and know that the company will continue to grow and play an integral part in South African families.”

Share
Previous Lontana Apparel: Is Traditional Shopping a Thing of the Past?
Next The Customer Is Always Fast