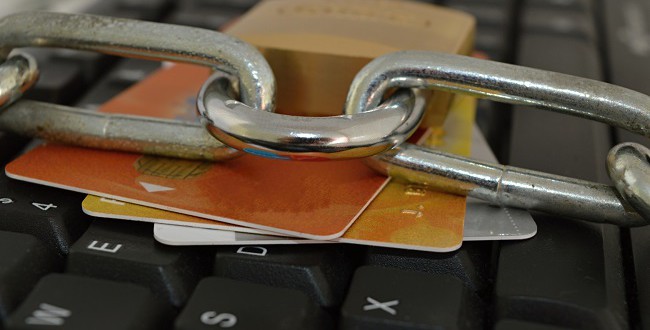 The South African Banking Risk Information Centre (SABRIC), on behalf of the banking industry has released its Card Fraud Stats for 2016, which reflects an overall increase in card fraud for 2016. Credit card fraud increased by 13% from R331.4m in 2015 to R374.4m in 2016, with debit card fraud increasing by 3.1% for the same period.

SABRIC CEO, Kalyani Pillay explains that while any increase is of concern to the industry, the ever-evolving sophistication of tactics used by criminals is also of great concern. “Criminals will always be on the lookout for gaps and weaknesses in order to defraud victims. Fortunately, SABRIC’s collaborative model, as well as the robust risk mitigation measures deployed by its members, position the industry perfectly to tackle card fraud”.

Card fraud is a global phenomenon, but locally, the most affected provinces were Gauteng, the Western Cape and Kwa- Zulu Natal. These were followed by the Eastern Cape, Mpumalanga and the North-West province.

EMV compliance, or “Chip and PIN” technology has proved hugely successful, and is the reason for the significant drop in counterfeit card fraud. Counterfeit debit card fraud saw a big decrease of 35%, while counterfeit credit card fraud remained stable, accounting for 26.4% of losses. Criminals, however, circumvented this mitigation strategy by changing their behavior to card jamming and swapping at ATM’s to steal cards, accompanied by shoulder surfing for PIN numbers.

This is the reason we have seen a 39.1% increase in Lost and/or Stolen debit card fraud which accounted for 56.2% of losses in 2016. Pillay, continues to caution bank clients to be vigilant when transacting at ATM’s. “Be cautious of strangers offering to help as they could be trying to distract you in order to get your card or PIN.”

SABRIC urges the public to take the following protective measures to protect themselves: