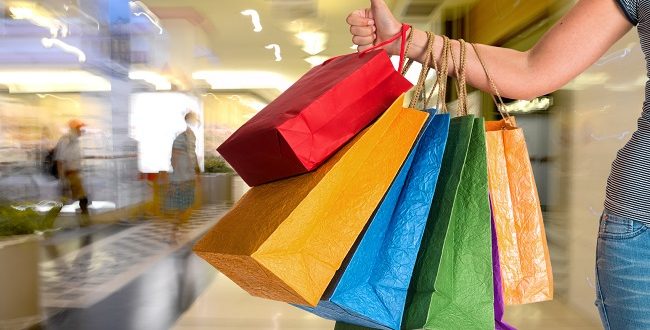 The unexpected dip into technical recession in the last quarter of 2019 is anything but unexpected for South Africa’s beleaguered retail sector. Research conducted by customer experience specialists nlighten, shows that retailers have been hard hit by Eskom’s ongoing loadshedding that has disrupted their daily operations.

“Retailers and the hospitality industry report a direct impact on trade when loadshedding hits,” nlighten CEO, Nathalie Schooling says “the lost sales are difficult enough to recover, but they pale in comparison to the unseen cost of consumer apathy and dissatisfaction. With times as tough as they are, retailers – and especially their landlords – need to do more to attract customers into their stores.

“A surprising number of responses we received indicated that their building was not equipped with a backup power generator. If loadshedding was a new phenomenon, this might be understandable. But for building owners to have no contingency plan for power outages shows a lack of appreciation for customer service – to both tenants and shoppers.”

nlighten conducted its survey with a cross-section of retail and restaurant businesses in February this year to gauge the impact of loadshedding on their operations.

None were prepared to disclose hard numbers on the loss of sales, although one national chain said sales fall by 2% in its rural stores whenever they are hit by loadshedding. And one Cape Town hotel reports an hourly cost of R2 000 to run its backup generator so that it can continue to satisfy its guests.

Those using their own generator or that of their landlord report far lower levels of disruption.

The hospitality industry shows the greatest variance in disruption based on their ability to adapt. Coffee shops, for instance, are heavily reliant on being able to serve coffee whereas an eatery that uses gas cookers is less hamstrung by the lack of electricity.

They also report adapting their menus to include dishes that don’t require heating or cooking, like iced coffee, sandwiches and salads.

“This adaptability and ingenuity are essential if consumer-facing businesses are to remain relevant,” Schooling says. “Shoppers expect retailers to prepare for the inevitable, because loadshedding is now inevitable and expected to be part of our lives for the next 18 months at least.

“It’s very encouraging to hear how restaurants are changing up menus and preparing dishes in preparation for the electricity blackout. More traditional retailers, especially those within centres that have no backup power, are definitely at a disadvantage.”

This adaptability, though, does carry the greater risk for food outlets because uneaten pre-prepared food would probably go to waste. This is a direct cost that further hurts their bottom line and threatens their survival.

As seen from the responses, businesses large and small are all impacted. One of Cape Town’s pre-eminent hotels, for instance, says it has had to step up its communication to guests and booking agents on exactly what loadshedding is, and how it might impact their stay.

Going forward, it is considering installing additional backup capacity, as well as assessing its supply chain to ensure suppliers can operate even under extended loadshedding conditions.

“Not surprisingly, one of their key interventions is to improve their communication with guests on what to expect, when it will happen, and which hotel facilities are operational despite the power outage.

“Which goes to show that a little bit of preparation can go a long way to keeping customers happy, even if we as Eskom customers are not.”