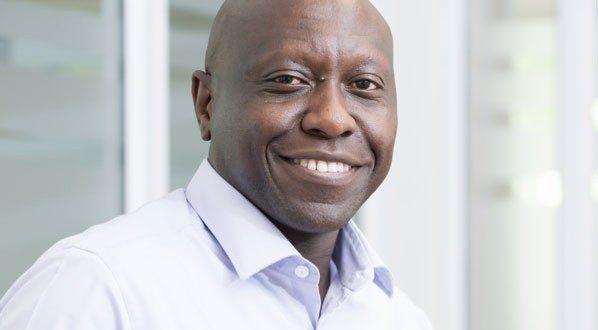 New HR Head for Shoprite: A Catalyst for Change

Zakhele Sibiya, the Shoprite Group’s new head of human resources, has a clear understanding of what the future holds for South Africa’s largest private employer.

Change is inevitable. The Group’s current leadership has a fresh approach to the business and as such we’re in a process of transformation. It gives me great satisfaction to play a part in that process. We want our people to work smarter and the key to that is technology. – Zakhele Sibiya, Chief Human Resources Officer

Born and raised in Kwathema on the East Rand, Sibiya studied Human Resources at the Cape Peninsula University of Technology (CPUT). In his final year he completed a three-month internship at the Shoprite Group’s home office in Brackenfell, and after qualifying, he joined the retailer in 1998 as a Trainee Manager.

In line with the Shoprite Group’s culture, Sibiya is a hands-on manager whose responsibilities include leading the negotiation team on salary negotiations with trade unions.

He is married to Lulama, an HR practitioner at the University of Cape Town, and they have three children.