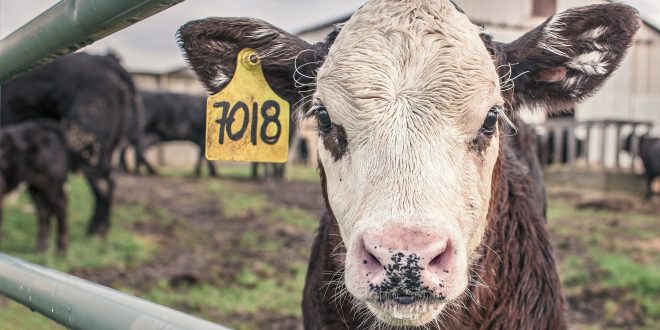 Using Clinomix® therefore improves the overall health of sheep, cattle and other ruminants. It is a mycotoxin binder that eliminates 99.9% of deadly mycotoxins in animal feed. These are toxic compounds that are naturally produced by certain types of moulds (fungi).

Dangerous mycotoxins which may be present are bound when using Clinomix®, allowing them to safely pass through the gastrointestinal tract without the danger of these harmful toxins being absorbed into the animal’s body.

Efficacy tests were carried out to determine to what extent Clinomix® binds various mycotoxins. Conducted by the SANAS-approved SGS Agri Food Laboratory, the results concluded that Clinomix® is extremely effective at binding mycotoxins.

In a sample in which the initial aflatoxin count was 4196 µg/kg, following treatment with Clinomix®, the total aflatoxin levels dropped to below 4 µg/kg. The table below summarises the mycotoxin binding effect of Clinomix®:

Clinomix® is part of a range of mineral products that Pratley produces and markets specifically for the livestock farming and pet food industries. A similar product called Clinoxin® is a broad-spectrum mycotoxin binder specifically for the poultry industry. It also reduces ammonia levels and faecal moisture in poultry houses.

Clinoxin® and Clinomix® are registered stock remedies with the South African Department of Agriculture. Both products are available from Pratley in 25 kg bags and 50 kg bulk bags, concludes Pratley Marketing Manager Eldon Kruger.