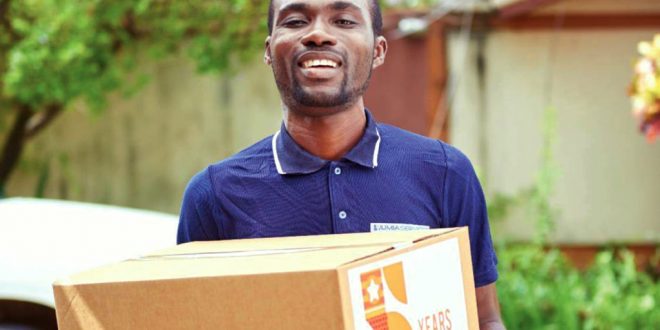 The platform, which delivers food and drink in 11 African countries, joins other international companies such as ride-hailing firm Uber and China’s Huawei Technologies who are looking to grow their customer base on the continent beyond the middle class.

Jumia became Africa’s first unicorn – a private company with a $1 billion-plus valuation – to test the public market for a sub-Saharan tech firm when it listed in New York in April.

When it launched in 2012, Jumia Food focused on the middle class who could afford internet access but growing smartphone use and plummeting data costs are opening up the market to lower income earners.

“So one of the biggest focus areas now is to expand in (to) the type of consumer who spends a smaller amount per order and maybe does it more frequently.”

The platform’s 2019 strategy includes working with restaurants to offer relatively cheaper meals of a maximum of 300 Kenyan shillings ($2.95). This compared with food prices of 350-600 shillings previously, the company said.