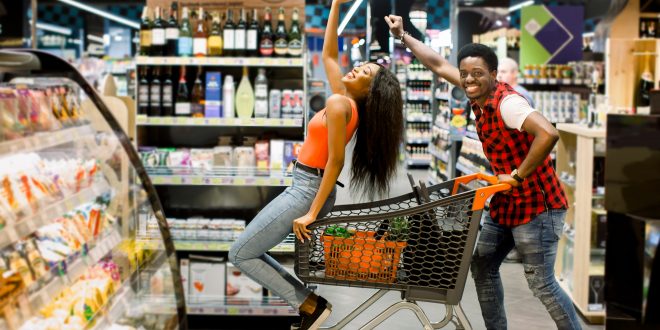 Swift action by the Shoprite Group following the July 2021 unrest and the April 2022 floods in KwaZulu-Natal meant its supermarket operations were back up and trading in record time – and Shoprite Technology played a critical role in making this happen.

After last month’s devastating floods, Shoprite Technology managed to get stores and the Group’s distribution centre – critical to its operations in the area – back online within hours. A field technician even braved extreme conditions to successfully install a 3G link after the Group lost all connectivity when its fibre and wireless links were both destroyed.

Swift action also ensured that 81% of affected Shoprite, Checkers and Usave stores were back up and trading within five weeks following last year’s unrest – and Shoprite Technology played a critical role in procuring and installing technology in record time.

According to Richard Page, Head of IT Commercial and Service Support, it was years of establishing concrete policies and templates for store openings that enabled them – in both instances – to respond so quickly and successfully.

“We have proven store opening processes that work, so whether we are rebuilding damaged stores or opening new ones, we’re not trying something new. We simply follow the same processes we always follow – only the circumstances are different,” explains Page.

Critical to the Group’s rapid turnaround following the July 2021 unrest is a united team who collectively spent 22,000 hours refitting equipment for rapid relaunching of damaged sites. This included hand-loading and distributing 101,468 devices, weighing 147 tons, to affected stores. Service partners also offered the retailer more than 2,300 hours of labour and 38,000km at no charge to reopen stores.

“The morale, spirit, and sense of pride keep us going. Once we understand what needs to get done, we do it. It’s not just about IT. It is our contribution to rebuilding the nation,” says David Cohn, Chief Information Officer.

Although there is no way any department could have planned for the chaos caused by the unrest and again by the floods, Cohn believes his team’s efforts played a critical role in the Group’s rapid turnaround.

“We’re an incredibly hard-working team and we get things done – that’s our motto,” says Cohn.