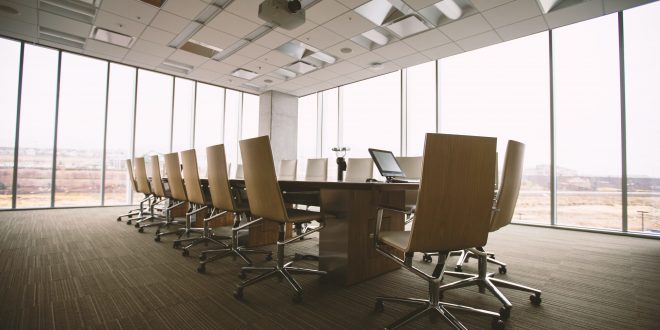 In terms of paragraph 3.4(b) of the JSE Limited (“JSE”) Listings Requirements, the board of directors of Famous Brands is satisfied that a reasonable degree of certainty exists that the Group’s financial results for the year ended 28 February 2021 (“review period”) will differ by at least 20% from those reported for the prior comparable period ended 29 February 2020.

* Continuing operations exclude GBK, which was placed into administration on 14 October 2020 in accordance with the insolvency legislation in the UK. The comparative EPS and HEPS have been restated to provide a split between continuing and discontinued operations.

The Group’s results for the review period will be published on SENS on or about 25 May 2021.

The financial information on which this announcement is based has not been reviewed or reported on by the Group’s external auditors.

A live webcast of the Group’s results presentation will be held 25 May 2021 at 10h00 To pre-register link to: https://www.corpcam.com/FamousBrands25May21