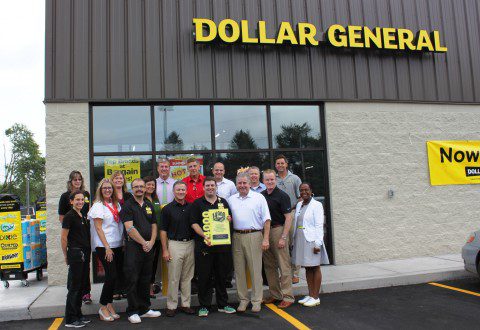 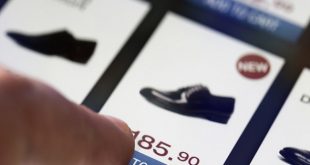 Dollar General reached a new milestone this morning as it hosted hundreds of excited customers in Dauphin, Pennsylvania to celebrate the grand opening of the company’s 14,000th store location.

“Dollar General is excited to celebrate our company’s continued growth by celebrating our 14,000th store grand opening today,” said Todd Vasos, Dollar General’s CEO. “For nearly 80 years, Dollar General has continually been focused on delivering everyday low prices, convenience and value to the communities we serve. I am especially grateful to the more than 127,000 Dollar General employees who support the company every day through our mission of Serving Others, our customers and our communities in helping us reach this milestone.”

Celebrations began at 8 a.m. this morning with remarks from Dollar General representatives and a $14,000 check presentation to Middle Paxton Elementary School from the Dollar General Literacy Foundation. After store manager Mark Cortina officially cut the ribbon to open the store, the first 200 customers received $10 gift cards and tote bags with complimentary samples. Customers were also treated to coffee and donuts in the morning, a hotdog lunch featuring chips and drinks and Clover Valley® private brand samples in the afternoon.

Through its mission of Serving Others, Dollar General is deeply involved in the communities it serves as an ardent supporter of literacy and education through the Dollar General Literacy Foundation, which awards grants each year to nonprofit organizations, schools and libraries within a 20-mile radius of a Dollar General store or distribution center to support adult, family, summer and youth literacy programs. Since its inception in 1993, the DGLF has awarded more than $135 million in grants to nonprofit organizations, helping more than 8.6 million individuals take their first steps toward literacy or continued education. 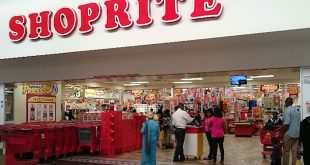