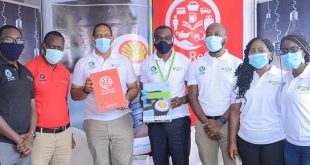 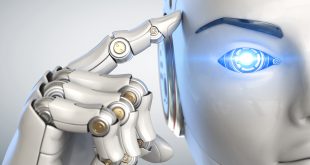 Why AI is the Next Best Thing for Customer Experience Management 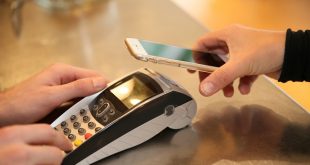 Computicket, which launched virtual grocery vouchers to help people in need during the Covid-19 pandemic, has sold almost 200 000 vouchers valued at over R50 million since the start of the lockdown.

It is also live streaming events and partnering with SA Rugby to raffle tickets for Food Forward SA and Gift of the Givers.

The ticket seller, whose business came to a standstill when the lockdown was announced, moved quickly in early April 2020 to reinvent itself. In a matter of days Computicket launched virtual grocery vouchers – a secure, technology-based solution to provide food assistance quickly, efficiently and directly to those in need.

Virtual vouchers have enabled people to send grocery vouchers to family, friends or people they know who are in need and who they are unable to make physical contact with due to the lockdown. The vouchers are sent via SMS to a recipient’s mobile phone within an hour of being purchased and can be redeemed immediately at any Shoprite, Checkers or Usave store.

Computicket is also streaming live events and allowing its customers access to that content indefinitely. “Streaming is nothing new, but at Computicket we’ve really locked it down properly,” says Kurt Drennan, General Manager Computicket

“In many instances, shows are being streamed over YouTube, for example, just via a private link. That’s like selling tickets beforehand but then nobody checks the tickets at the door, so anybody can get it.

Additionally, when buying a ticket for any of the Urban Sessions live stream events, Computicket customers have access to that content indefinitely, so they can start to build up a nice content library over time. Customers also have the option to buy shows that they have missed and add them to their library.”

SA Rugby’s popular fundraising campaign, using the Computicket platform, is making some of the Springbok Rugby World Cup squad’s cherished mementos available to be won. Raffle tickets cost R32.12, the same number as the World Cup final score, and are available on Computicket until July 4.

Other prizes include a Rugby World Cup trophy tour to your house and a trip on the Springbok team bus with the team to a local Test Match.

All proceeds are going to Food Forward SA and Gift of the Givers in support of their hunger relief efforts.

2020-07-07
Initiator
Share
Previous Edcon Business Rescue Practitioners Announce the Signing of Heads of Agreement in Respect of the Sale of Parts of Edgars to Retailability
Next Uber Launches its Largest Region-Wide Initiative in Partnership with Mastercard to Provide 120,000 Free Trips to Frontline Workers in the Middle East and Africa 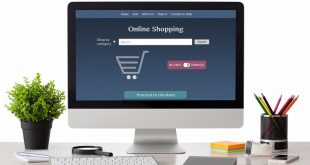