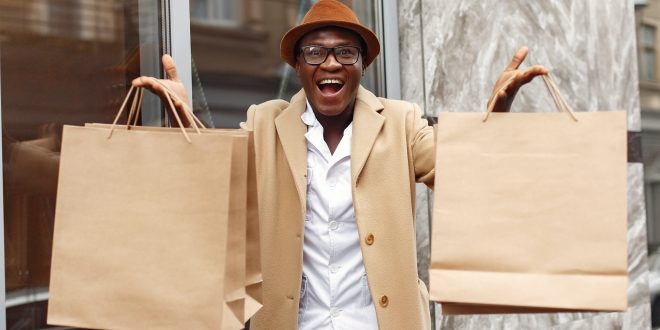 Clicks Group Retail Sales Up 13.6% as Dividend Increases By 26% 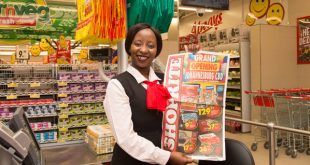 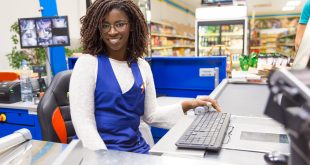 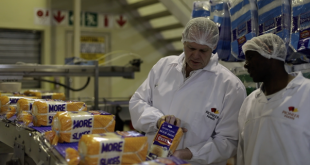 Infor | Disruption as the New Normal in Food & Beverage

Clicks Group increased retail sales by 13.6% in the six months to February 2022 as Clicks gained market share, continued to expand its store and pharmacy network and supported the national Covid-19 vaccination programme.

Group turnover increased by 9.0% to R19.6 billion and headline earnings from continuing operations grew by 18.3% to R1.1 billion.

Adjusting for the impact of the second SASRIA insurance payment, headline earnings from continuing operations grew by 8.6%.

The interim dividend was increased by 26.3% to 180 cents per share, in line with group diluted HEPS which was up 26%.

Chief executive Bertina Engelbrecht said the group once again delivered a resilient performance for the first half of the 2022 financial year, highlighting the continued defensiveness of the group’s business model in the ongoing tough trading environment.

Clicks opened its 800th store in March 2022 while its national pharmacy presence was expanded to 646 with the opening of a further 45 pharmacies. The convenience of the Clicks pharmacy network has been key to supporting the national Covid-19 vaccination programme. Clicks has administered over 3 million vaccinations since inception of the programme, making it the largest vaccination provider in the private sector.

The convenience and accessibility of the pharmacy network is highlighted by the fact that 50% of the country’s population now live within 5.5 kilometres of a Clicks pharmacy.

The Clicks ClubCard active membership base increased to 9.5 million and accounted for 80.5% of sales in the half year, while the Clicks mobile app has been downloaded by 2.7 million customers.

UPD’s total managed turnover, combining wholesale and bulk distribution, increased by 6.7% to R14.2 billion for the half year. Two new bulk distribution contracts were secured in the period. Wholesale turnover declined by 3.6% owing mainly to lower sales to private hospitals and independent pharmacies during the less severe Covid-19 fourth wave.

Discussing the outlook for the remainder of the financial year, Engelbrecht said the retail environment will remain constrained due to the increasing pressures on consumer disposable income as well as the expected trading disruption from ongoing electricity load shedding.

“Growth in Clicks will continue to be supported by the national vaccination programme and the opening of a further 28 stores for the year. The normalisation of activity and the opening up of the economy in a post-Covid environment will be positive for UPD’s major customers, Clicks and the private hospital groups, which is expected to benefit UPD’s wholesale turnover,” she said.

The group is planning capital investment of R876 million for the full financial year, comprising R565 million on stores and R311 million on technology and supply chain infrastructure, including solar installations at all nine Clicks and UPD distribution centres. 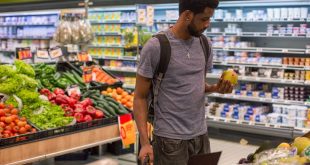