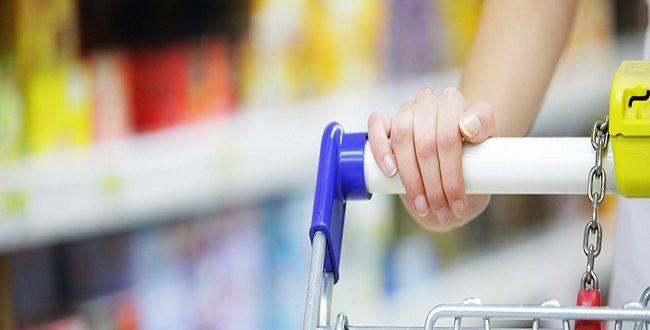 On Tuesday, 14 January, the Carrefour Group opened its first hypermarket in Uganda, Kampala capital city. The Group is establishing a foothold in this new country through its Partnership with the Majid Al Futtaim Group, which has been partnering Carrefour in more than 25 countries in the Middle East, Africa and Asia.

This first store – in the Oasis shopping mall – sells some 20,000 local and international branded products over a 2800 m² sales area. 130 people have been hired and 50 local companies engaged. Patrick Lasfargues, Carrefour’s Executive Director for International Partnerships said: “Africa is a developing continent, particularly as far as the retail sector is concerned. Carrefour’s arrival in Uganda – a country with a population of more than 40 million – through our Partnership with the Majid Al Futtaim Group, is another milestone following the successful set up of Carrefour in Kenya with 7 stores since 2016”.

Hani Weiss, Managing Director of Majid Al Futtaim Retail said that this new store in Uganda is evidence of the Group’s long-term aim to bolster its presence in East Africa: “We are delighted to be able to help further develop the retail sector, and Carrefour is here to modernise it, providing our customers with products that offer the best value for money”.