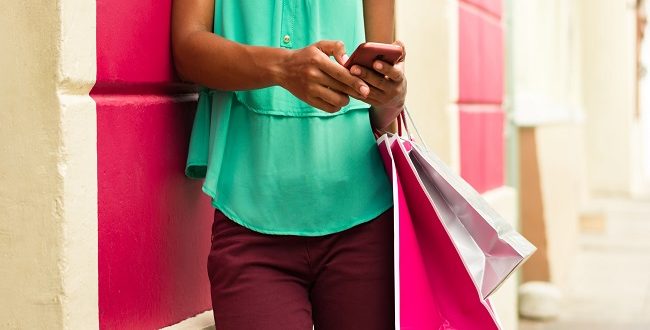 Black woman in Casco Antiguo - Panama City with shopping bags. The girl leans on a wall and types message with her phone on social network.

Bolt, the first European super-app, has announced it has quadrupled its business since the start of the pandemic, recording its most successful month on record this July.

Bolt, which launched two new products since the start of the pandemic, has operations in 45 countries and over 500 cities across Europe and Africa now – an increase of over 200% in the period prior to the pandemic.

Globally, Bolt has tripled its number of customers to over 100 million since the beginning of  2020, added more than 2 million new drivers to the platform, and more than doubled the size of its workforce to over 3000 employees. The business has also opened several new offices over the past year, including engineering hubs in Berlin and Nairobi, and continues to advertise over 350 open roles with a view to hiring 700 more employees by the end of the year.

The announcement of these new stats comes as Bolt marks its ninth anniversary since Markus Villig founded the company in Tallinn, Estonia, in 2013. Then just a teenager, Markus personally recruited the first drivers to the platform on the streets of Tallinn and has since built a business valued at €7.6bn at the time of its latest funding round.

Markus Villig, CEO and Founder, said: “The pandemic was the biggest economic shock in generations, so hitting milestones like 100 million customers and operations in over 500 cities are achievements we’re really proud of.

“When Bolt was first founded, our mission was to challenge the traditional taxi industry in Tallinn through a new ride-hailing service. Now our size and the range of products we offer put us in a unique position to revolutionise how people move around the cities. By providing an alternative to private cars, we can help create cities that are greener, safer and more pleasant to live in.

“It’s important to stay grounded though – rising levels of inflation and interest rates mean we have to be disciplined when assessing how and in what markets we invest. This could mean prioritising growth efforts in our existing markets instead of expanding our services into new countries. Our culture of frugality helped us come out of the pandemic in a strong position, but the challenges are not going to stop, and the team is focused on preparing for and responding to them.”

Since launching in 2016, South Africa has been one of our most unique and exciting markets because of the opportunities that lie here to contribute to the mobility ecosystem. Over the years Bolt has grown its service offering to provide seven categories that South Africans have come to rely on.

Country Manager for Bolt, South Africa, Takura Malaba says, “In a country where unemployment continues to be a challenge, Bolt is committed to offering earning opportunities to the over 40 000 drivers already earning through the app. As the app grows, we are also looking at growing other products which include Bolt Food to ensure that we continue offering convenience to all at a push of a button in any city they may be in.”