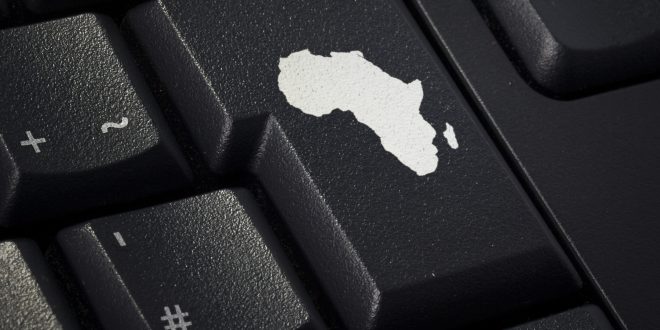 Africa’s e-commerce giant Jumia is seeking closer cooperation with China in order to boost its sales, a senior executive told Xinhua on Wednesday.

Jeremy Doutte, executive vice president of Jumia Group, told Xinhua in Nairobi that his company will attend the Sixth World Internet Conference that takes place from Oct. 20 to 22 in Wuzhen, Zhejiang Province, to explore more partnerships with the Chinese firms.

“We have prioritized the conference because we are deep admirers of the Chinese Internet ecosystem,” Doutte said, adding that it is the first time for Jumia to participate in the conference.

“We hope to develop critical business partnerships with global leaders in the e-commerce space including those from China,” he told Xinhua, “as a company, I think we will learn a lot from China’s well-advanced e-commerce industry.”

He revealed that Africa’s e-commerce industry, which only accounts for one percent of the continent’s retail sector, can learn a lot from China because both are developing countries.

He said that China is very advanced in terms of technology especially in the use of e-commerce and digital payments systems.

Jumia, which was founded in 2012 in Nigeria, opened an office in the Chinese coastal city of Shenzhen three years ago with two personnel and has since grown to 50 staff members who perform many functions including sourcing for vendors to supply their digital market place.

According to Doutte, his company can learn a lot of valuable lessons from the Chinese technology giant Alibaba.

“Alibaba has grown from a small operation to become one of the largest online retailers in the world by developing solutions that meet consumers’ needs,” he added.

Jumia, which has been described as Africa’s Alibaba, currently operates in 14 African countries with some 4.8 million active users.

Doutte explained that his company shares more similarities with Alibaba as compared to western online retailers such as Amazon.

“Our ecosystem from our philosophy to our practical approach to attract and maintain consumers is very close to that of Alibaba,” he said.

One of the key challenges facing the e-commerce sector in Africa is the lack of adequate infrastructure to ensure that products ordered online reach consumers in a timely and cost-effective manner, said Doutte.

He noted that one way to boost the sector in the continent is by having more Internet retailers such as Alibaba establish presence in Africa.

Doutte observed that its platform currently has over 81,000 vendors from Africa and 1,500 from China.

“We want to attract more Chinese sellers to the digital platform in order to enhance the variety and choice of products available for our African consumers,” he said