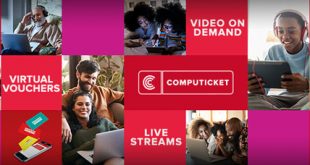 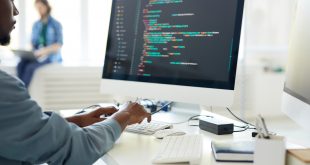 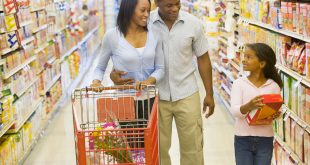 Moolman’s career with Tsogo Sun started in 2003 when he was appointed Regional Food & Beverage Manager. After a stint in the Winelands, he moved to Emnotweni Sun in Nelspruit, Mpumalanga, in his first position as GM.
In 2006, Moolman moved to Drakensberg Sun Resort, which was rebranded under his watch. His next GM position was Beacon Island Resort in Plettenberg Bay in 2009, which was refurbished in an incredible 11 weeks and won Southern Sun Resort of the Year in 2010 and 2011.

Moolman went on open at 54 on Bath as the new GM, where he stayed for two years, before returning to Cape Town, to Southern Sun Cape Sun in 2014, and then to Southern Sun Waterfront. Moolman is also involved in local industry bodies and is Deputy President of the Cape Chamber of Commerce and Industry, and Chairman of the Cape Town Central Chapter. He is also active in Round Table of SA.

“Tsogo Sun continues to cement its presence as one of the leaders in the hospitality sector and I am extremely proud and thrilled to have the opportunity to grow with this remarkable group! I look forward to building lasting relationships with both old and new faces and to be working alongside a tremendously hard working group of staff,” says Moolman.

Nortjè has been with Tsogo Sun for over 11 years working across multiple portfolios within the group. He started his journey in the hospitality industry at the Sheraton Pretoria Hotel and Towers as the Food and Beverage Manager in 1999 and then moved onto the Arabella as the Group Revenue Manager & Director of Sales.

He Joined Tsogo Sun in 2007 as the General Manager of Southern Sun Newlands, a role which he held for 2 years, he was later appointed as the Regional Revenue Manager, Western and Eastern Cape and the National Group Revenue Manager before taking on his current role as the GM for Southern Sun Waterfront in 2019.

Nortjè is an avid trail and adventure runner and has completed multiple road and trail races, the most recent being this years Two Oceans Marathon.

Nortjè objective in his new role is to use his relevant industry experience coupled with a pragmatic approach to develop a holistic and focused plan for the Waterfront.

“We have a solid offering at the Waterfront and a great location, being the first hotel you see as you enter the CBD. However it is the people that make the Waterfront a world class hotel. In my role as the new GM, I will be focusing extensively on this component, creating the most natural and honest environment for all of our guests. This is what will differentiate us from the rest, a tremendously hard working team that creates an amazing guest experience and sense of happiness, for all who pass through our doors. I look forward to the next few years at this iconic hotel,” explains Nortjè.

Southern Sun Waterfront Cape Town has 537 rooms and The Cullinan, 394 rooms, representing a significant proportion of Tsogo Sun’s total 2,000 rooms across its six hotels in Cape Town’s city centre, including the Southern Sun Cape Sun, SunSquare and StayEasy Cape Town City Bowl and SunSquare Cape Town Gardens. Both hotels boast magnificent views of Table Mountain and the harbour and have always provided a wide range of world-class amenities and facilities to meet the needs of business and leisure travellers, local and international, ensuring them a home away from home.

Tsogo Sun Hotels is celebrating 50 years of successful growth and an enduring contribution to the South African hospitality industry as the country’s biggest hotel group. The company was founded in 1969 with the launch of six Southern Sun Hotels by SA Breweries and Sol Kerzner, and today consists of 100 hotels in South Africa, Africa, the Seychelles and the Middle East. 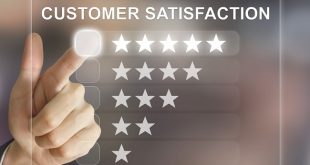