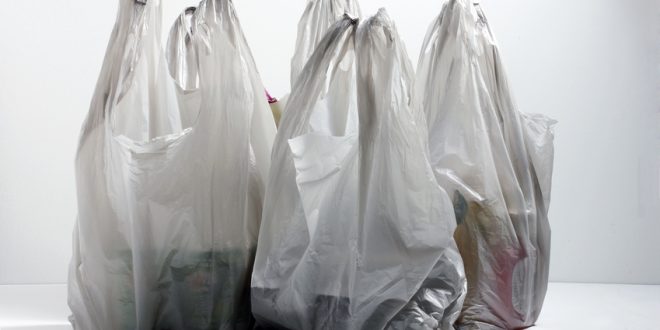 The Consumer Confidence Index (CCI) for South Africa for Q3, 2018 remains unchanged compared to the previous quarter, remaining at 90 with South Africans seemingly in a state of limbo, as they wait for a highly anticipated economic turnaround. This is indicated by the latest results of The Conference Board Global Consumer Confidence Survey, conducted in collaboration with Nielsen.

“That said, there are some signs of positivity with the recent announcement of South Africa moving out of technical recession with 2.2% GDP growth in the third quarter of 2018, which may explain South Africans’ willingness to adopt a ‘wait and watch’ approach and the resulting lack of movement in the country’s latest CCI figures. Despite the pressures, the current index is still seven points higher than confidence levels a year ago”.

The key confidence drivers show minimal changes with the previous period. Job prospects continue to worry South Africans with only 34% seeing them as excellent or good in the next 12-months versus the 35% who felt this way in the previous quarter. And looking ahead at the state of their personal finances over the next 12 months, 62% of South Africans have a positive outlook, up slightly from the 61% recorded in the second quarter of 2018.

Where we have seen some softening is in terms of sentiment towards spending and whether now is a good time to buy the things they want and need, with 27% saying now is a good time, down a significant four points from the 31% recorded in Quarter 2, 2018.

Heightened economic sensitivities come with a personal obligation towards better managing squeezed monetary resources, with only 19% of South Africans agreeing to having spare cash, the same percentage as the last quarter. In light of this, the latest CCI results reflect a strong responsibility for future financial planning, revealed by the highest number of South Africans (41%) saying they will use their spare cash to put into savings.

Securing their finances remains a high priority, with 37% of South Africans saying they would use spare cash to be accountable and pay off debt, credit cards and loans. Clothing retailers can also take heart from the fact that 27% say they would purchase new clothes after covering essential living expenses, while 26% would spend on out of home entertainment, 18% would spend their spare cash on home improvements and 17% on new technology products.

Seventy nine percent of South Africans believe the country is now in a recession up substantially from the 71% in the previous quarter, although it must be noted that this data was gathered prior to the more recent announcement of South Africa experiencing a positive 2.2% GDP growth in the third quarter of 2018.

Looking at South Africans major concerns ‘the economy’ is back as the top concern at 33%, followed by job security at 26%, crime at 25% and 18% who are worried about debt. Given the steep increases in the petrol price during the third quarter of 2018; 18% of South Africans now list it as a major concern, up from 12% in the previous quarter. Interestingly, concern about rising food prices has dropped slightly, down two points from 19% to 17%, as has political stability, down one point from 14% to 13%. Unsurprisingly increasing utility bills remain top of mind at 11%, while concern about children’s education and/or welfare is up from 8% to 10%.

Against this backdrop, a hefty 85% of South Africans say they have changed their spending on household expenses in Q3, 2018, up one point from the previous quarter. The top action they have taken to save on household expenses is to cut down on takeaway meals (66%), followed by spending less on new clothes (61%) and switching to cheaper grocery brands (50%). 47 percent are spending less on gas and electricity, followed by 45% who are cutting down on out of home entertainment.

In terms of where South Africans would put money according to their budget allocation, 18% said they would spend the highest amount on food and beverages at home and 17% on housing (rent, mortgage, utilities) while 10% prioritise education and 9% on routine transportation (car commuting, petrol, and non-holiday trips) and 7% on communication services (Mobile phone, landline Internet and cable TV).

In light of this Sun comments; “The willingness to spend freely among South Africans has declined. Moreover, consumers want products that make their life easier. In this environment, manufacturers and retailers need to deliver innovative products that meet the fine balance of convenience and optimal price points, which would be relevant to an increasingly cautious consumer.”