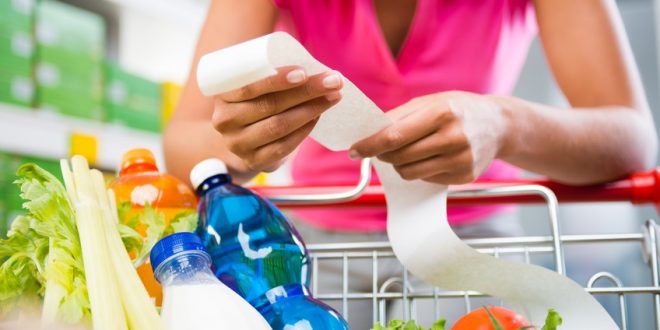 This is supported by a decrease in the number of South Africans who view their job prospects as excellent or good, which has dropped one point to 33% compared to the previous quarter and a one point drop to 61%, who say the state of their personal finances over the next 12 months will be excellent or good. However, there is slight respite when it comes to spending intentions. With a two point increase, 29% South African consumers feel now is a good or excellent time to purchase what they need or want.

Unfortunately, in terms of ongoing concerns in the life of the average South African, 88% of South Africans think the country is in a recession, versus 79% in the previous quarter. When it comes to major concerns, the economy is the number one with 28% South African worried about it, followed by job security at 26%, crime at 23% and rising food prices at 20%.

Nielsen South Africa Connect MD Kerith Botha elaborates; “South Africans are clearly feeling the squeeze as they struggle to deal with their day to day financial commitments, while at the same time being highly aware of the bigger economic picture. This has been adversely affected by a series of setbacks, including power generation amongst other issues, which may well explain consumers’ current preoccupation with the state of the economy.” she explains.

In terms of how they’ve adapted to this stark reality, 85% of South Africans say they have changed their spending to save on household expenses. The top action they have taken to save on money is cutting down on takeaway meals (72%), followed by 59% spending less on new clothes and 57% spending less on out of home entertainment .

When it comes to the allocation of their monthly budget in an average month, the highest number (19%) goes towards food and beverages at home and the same number towards housing (rent, mortgage and utilities etc) and 10% on routine transportation (car, gas, communing non vacation). Interestingly, South Africans allocate the same amount of their budget (8%) to education and communication services like mobile phone landline, internet, cable tv etc.

Looking at whether South Africans have any spare cash, only 21% say yes, albeit two points up from the previous quarter. In terms of what their spending priorities are once they meet their essential living expenses, the highest number of consumers (42%) put it into savings, followed by 38% paying off debts, credit cards and loans. Twenty five percent of respondents said they would spend it on new clothes, while 22% said they would spend their spare cash on holidays, which may well be due to the year-end festive spirit having induced consumers to splurge a bit.

Elaborating on these results, Botha says; “South Africans are financially constrained and therefore prioritise saving and paying off debt. However, they’re also seeking relief from the mundanities of every-day life by spending on new clothes and going on holiday. A sign that they’re still determined to enjoy life despite the financial challenges they face.”