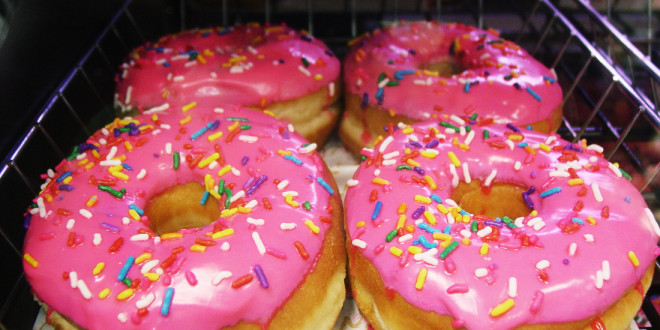 “As we continue our global expansion of Dunkin’ Donuts and Baskin-Robbins, we are delighted to work with GPI to bring both brands to South Africa,” said Bill Mitchell, President, Dunkin’ Brands International. “GPI has a wealth of experience in the local restaurant and retail industry, and a strong focus on operational excellence. We look forward to supporting GPI in their efforts to make Dunkin’ Donuts and Baskin-Robbins available to a growing number of customers in South Africa in the years ahead.”

Dunkin’ Donuts is one of the world’s leading coffee and bakery chains, with more than 11,500 restaurants in 40 countries worldwide. Dunkin’ Donuts restaurants in South Africa will feature the brand’s wide range of high-quality hot and iced coffees, lattes, espresso, cappuccino, teas, Coolatta® frozen drinks, sandwiches, bagels, and donuts, all served fast in friendly, convenient locations and at a great value. The brand will also offer regional menu items to cater to local tastes.

“At GPI we work with world-class partners to develop brands that will resonate with South African consumers, which is why we’re thrilled to bring Dunkin’ Donuts and Baskin-Robbins to the market,” said Hassen Adams, Executive Chairman at GPI. “We aim to grow both brands and contribute significantly towards the South African economy while ramping up efforts to create more jobs.”