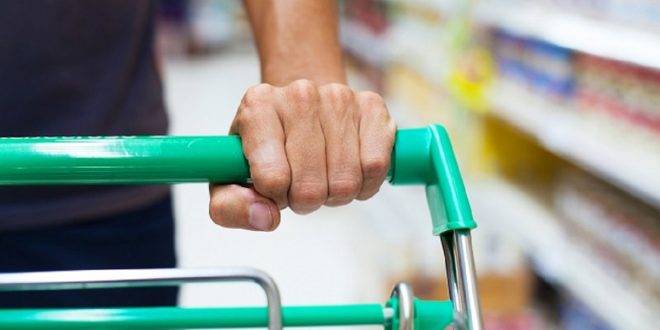 During the first half of its 2019 financial year, the chain grew by seven stores, which added R155m to revenue, helping its overall interim revenue grow 9.4% to R10.5bn.

Dis-Chem ended August with 136 stores, 18 more than it had at the end of the first half of its 2018 financial year.

“Two stores have been added since the reporting period and an additional 13 store openings are planned through to February 2019. We reiterate our guidance to end the 2019 financial year with a minimum of 151 stores,” CEO Ivan Saltzman said in the results statement.

Dis-Chem, along with other pharmacies, has medicine prices prescribed to it by the government’s “single exit price” regime.

The results statement said the group’s internal inflation was 1.2%, lower than the 1.26% average single exit price increase that came into effect on March 1.

The group segments itself into a retail and a wholesale division.

A concern for investors is that the wholesale division’s pretax loss in the six months to end-August widened to R76m from R53m in the matching period.

“We continue to expect to break even at an ebitda [earnings before interest, tax, depreciation and amortisation] level in the wholesale division for the 2019 financial year,” Saltzman said.

“This will be driven by additional scale on the back of internal and independent pharmacy sales growth as we access new markets as a result of our newly invested warehouse space.”

The retail division grew its pretax profit by 13% to R711m, helping the overall group report a 10% growth in pretax profit to R635m.