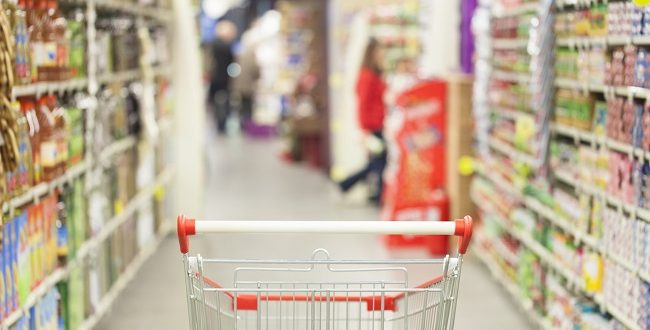 The Competition Tribunal upheld exceptions taken by retailers Shoprite Checkers, Pick ‘n Pay Retailers and Spar in respect of an amended referral by Walmart-owned Massmart regarding its complaint against retailers and landlords for allegedly entering into exclusivity agreements impacting on its Game stories.

In its complaint Massmart said it wishes to enter the fresh grocery products market through its Game store chain but cannot do so because of exclusivity agreements between the listed retailers and landlords of Shopping Malls which exclude another chain from selling fresh grocery products.

Massmart first lodged the case with the Tribunal in June 2015.

The three retailers raised various objections to the formulation of the referral. The Tribunal decided to uphold these objections but gave Massmart an opportunity to file an amended referral.

Massmart filed its amended referral on 15 November 2016. The three retailers again excepted to the referral.