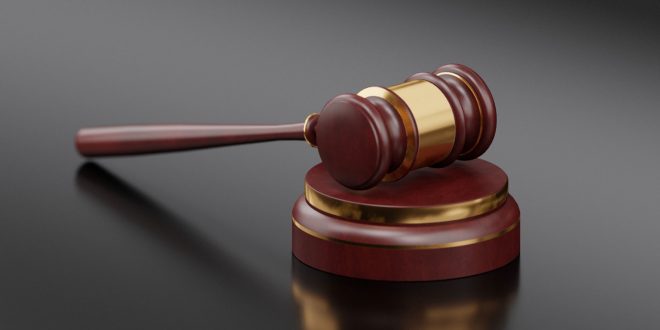 The Commission has recommended to Competition Tribunal (Tribunal) that the proposed acquisition of WeBuyCars (Pty) Ltd (WeBuyCars) by MIH eCommerce Holdings (Pty) Ltd (MIH eCommerce), an entity of the Naspers Group, be prohibited.

MIH eCommerce wishes to acquire 60% of WeBuyCars. MIH eCommerce is mainly an investment holding company and does not itself supply any products or services in South Africa. MIH eCommerce has investments in OLX and the Naspers’ subsidiary, Car Trader, which operates as AutoTrader.

Although the Commission found that the proposed transaction does not present any competitor (horizontal) overlap in South Africa as the Naspers Group is not active in the buying and selling of cars, however, it was found that the Naspers Group through Frontier Car Group Inc (FCG) has been anticipating entering the South African market for the wholesale and online buying of used cars in competition with WeBuyCars. These entry plans were thwarted directly as a result of the merger.

Given this potential entry, the Commission assessed if the proposed merger will result in the removal of potential competition in South Africa as Naspers Group had plans to enter the South Africa niche wholesale buying of used car market segment utilising the instant cash model and compete directly against WeBuyCars.

The Commission also notes that there is a vertical (supplier-customer relationship) overlap because Naspers Group owns and operates online classified automotive advertising platforms, e.g OLX and Auto Trader, and WeBuyCars utilises these platforms to either sell or purchase vehicles. Given the supplier-customer relationship overlap, the Commission considered whether the merger will result in the exclusion of the competitors of WeBuyCars and or AutoTrader.

With respect to the removal of potential competition concern, the Commission is of view that the proposed transaction will result in the removal of Naspers Group (FCG) as a potential effective competitor to WeBuyCars in the niche segment of wholesale and online buying of used cars using an instant cash model from the public and the consequent selling to dealers and others. This is the market segment that is currently dominated by WeBuyCars, which owns a significant share of this market.

Furthermore, the proposed merger will likely result in a substantial lessening of competition through exclusion. With respect to exclusion, the Commission found that there are numerous ways in which Naspers can harness the complementarities between WeBuyCars and AutoTrader and/or OLX to the exclusion of effective competition against WeBuyCars rivals as well as other online platforms.

WeBuyCars is a large and dominant wholesale and online buyer of used cars from the public. On the other hand, AutoTrader is the largest online classified platform and generates significant customer traffic such that it is a key and important online platform for traditional used car dealers seeking to sell their car stock. Thus, it is the view of the Commission that the merged entity will have the ability to leverage its significant AutoTrader position as well as the OLX platform to exclude rivals of WeBuyCars.

Furthermore, the Commission finds that WeBuyCars will likely entrench its dominant position in the purchasing of used cars side, which dominance will also likely translate into dominance on the sell-side since if WeBuyCars can dominate the second hand cars stock in the market.

In addition, Naspers’ platforms namely OLX and AutoTrader are likely to further entrench their respective positions in on-line advertising.

The Commission is concerned that the proposed merger would result in the foreclosure of other traditional dealers, that is, rivals of WeBuyCars on the sell side. This is because AutoTrader is a significant platform on which many traditional dealers advertise their cars and has the ability and incentive to offer preferential treatment towards WeBuyCars.

Overall, the proposed transaction is likely to substantially prevent or lessen competition in the relevant markets and result in used car customers paying higher prices in future than they would otherwise pay in a competitive environment.